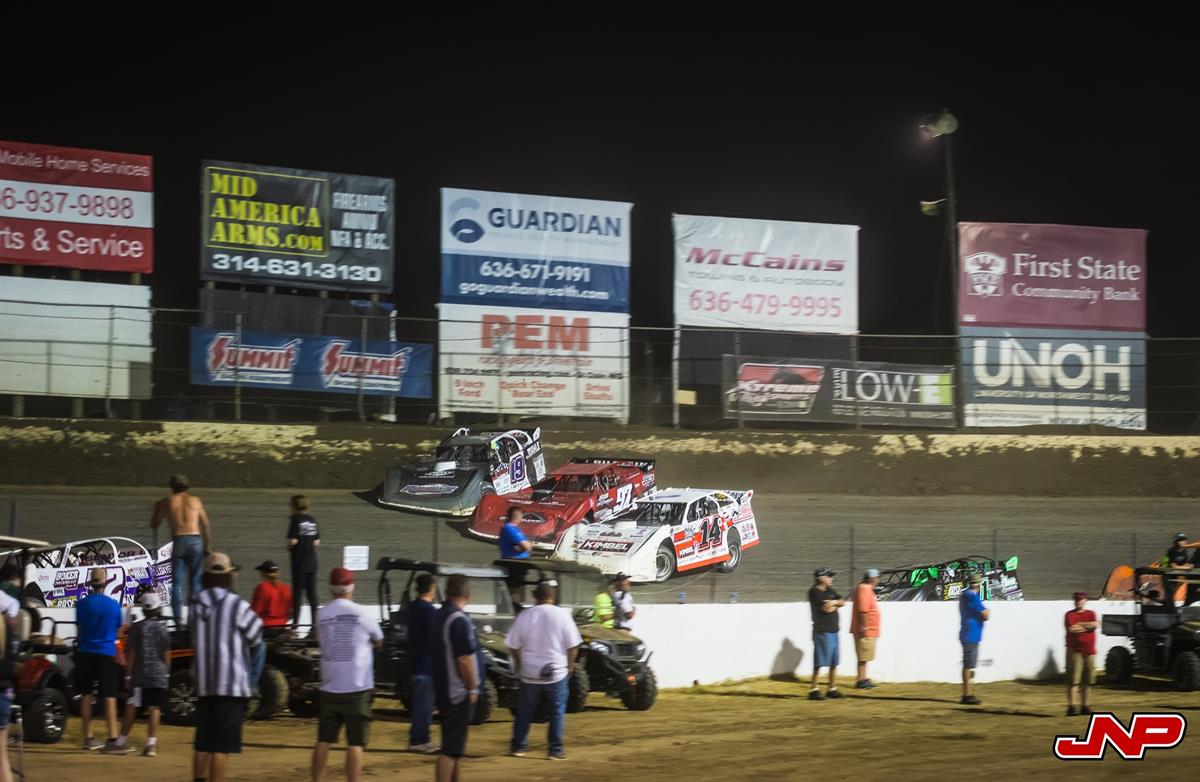 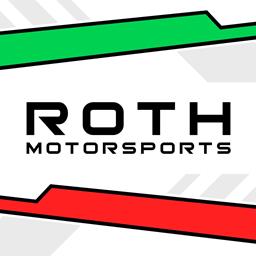 Roth Motorsports was back on the road on Tuesday afternoon at Springfield Raceway (Springfield, Mo.) with Jeff Roth and Joe Godsey in action for the seventh round of the DIRTcar Summer Nationals. ( Jacy Norgaard photos)

With 32 Late Models entered, Godsey locked his spot into the opening night feature with a heat win while Roth came in sixth in his heat before placing fifth in his B-Main. With $5,000 on the line, Joe dropped nine spots to finish 11th while Jeff was scored 18th.

For another $5,000-to-win A-Main on Wednesday at Adams County Speedway (Quincy, Ill.), Joe passed five cars in his heat to finish third. Losing one position in the 40-lap feature, Godsey posted an 11th-place finish. Jeff’s night was over after missing a transfer spot in his heat and consolation event.

On Thursday afternoon at Spoon River Speedway (Banner, Ill.), Roth secured his spot into the feature with an 11th-to-third run in his B-Main while Godsey finished third in his heat. Joe scored a 14th-place finish while Jeff carried a steady pace to record a 19th-place outing.

The following night, Roth Motorsports invaded Federated Raceway at I-55 (Pevely, Mo.) as the DIRTcar Summer Nationals collided with the World of Case Late Model Series for the two-day St. Louis Firecracker Faceoff. Joe edged his way into the A-Main with a third-place finish in his heat while Jeff finished seventh. Roth’s night was over after finishing ninth in his consolation event while Godsey held his spot in the 40-lap feature to place ninth.

For the $20,000-to-win finale on Saturday, Roth failed to make the show while Godsey grabbed the fourth-and-final transfer spot. Starting on the eighth row, Joe faded four positions to finish 20th. 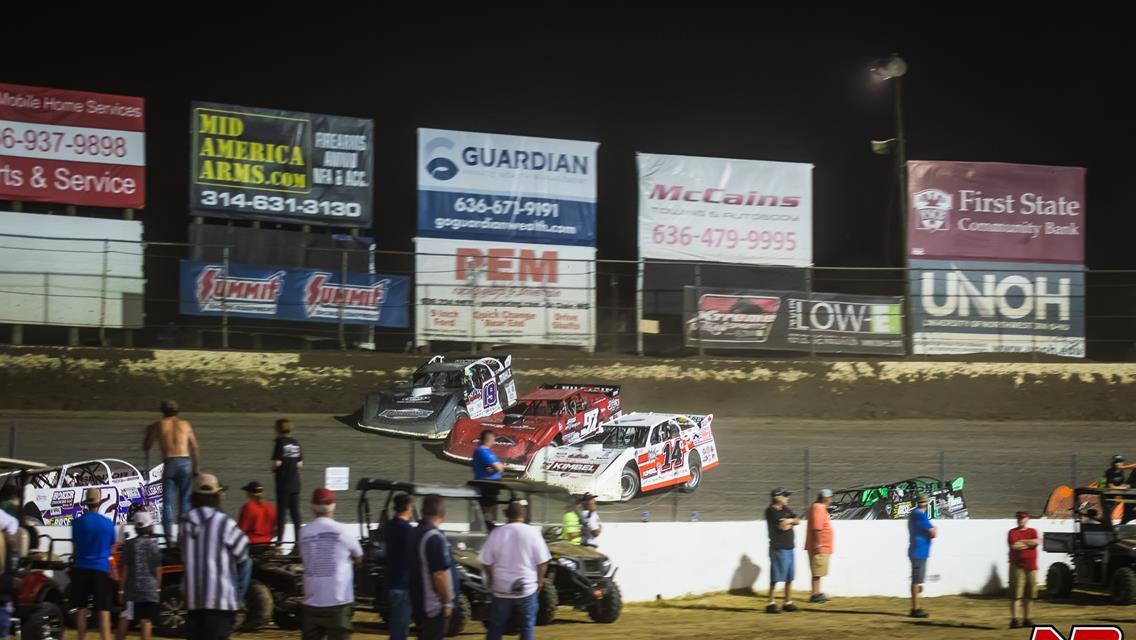 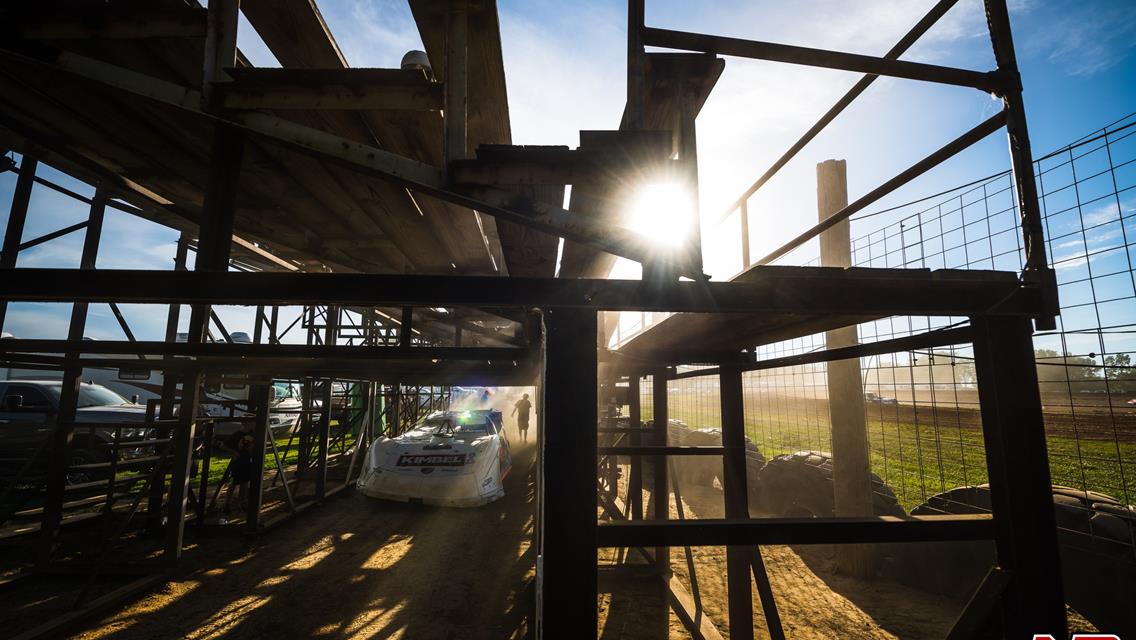 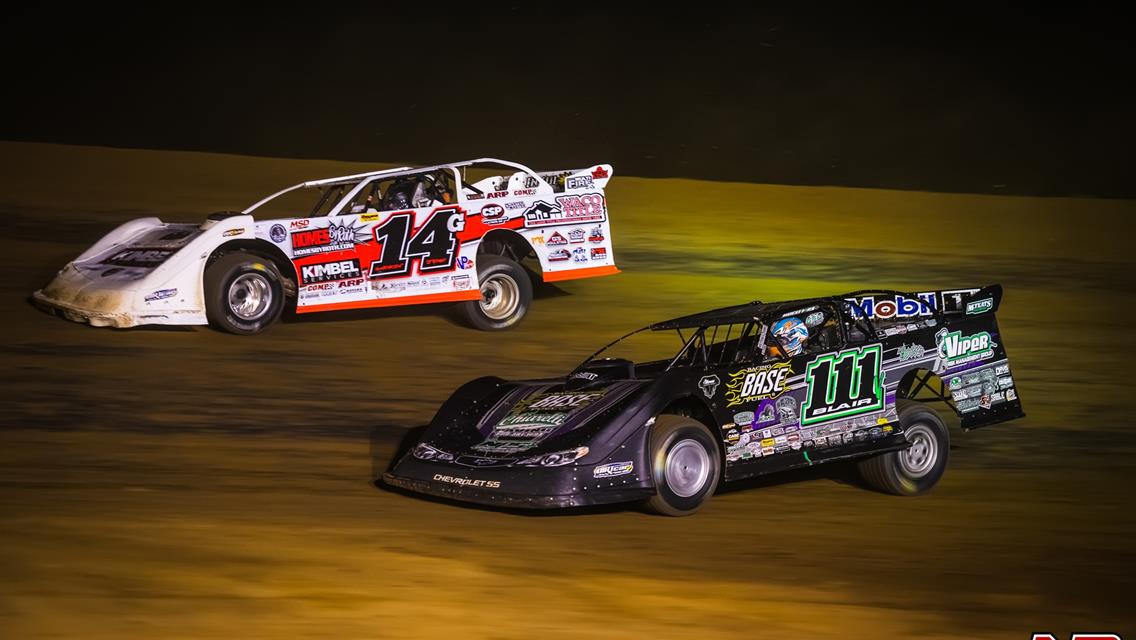